But Delphi moans so loud that the saleswoman heard the noise, even though Delphi and Jessy try to be quiet.

Delphi is a shy girl who has recently moved and is now living alone for the first time. She doesn’t know many people who live close to her home except Jessy. Jessy is a longtime girlfriend who is always there for her. she is a little wild and rather a kind of punk, she knows a lot of people and some dubious ones. But on the whole an honest charachter who likes to tell the truth to someone in the face.

Delphi visits a fashion boutique with Jessy to buy new clothes for the summer. Of course, she models them for Jessy… which gets her cock more than a little hard. They gradually become smaller and thinner, it’s almost like she wanted to get that effect. Taking her into the dressing room, Jessy pulls some cloth aside to get inside Delphi. But Delphi moans so loudly that she attracts the attention of the shop owner. 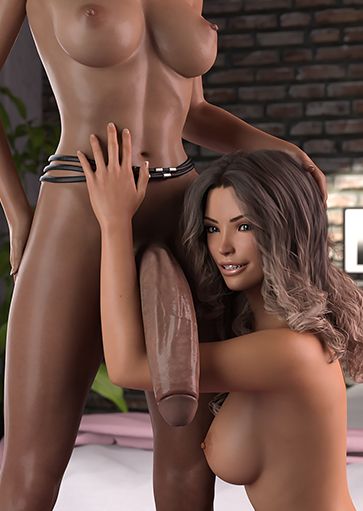 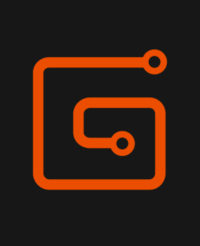 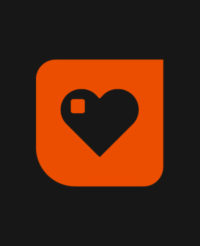 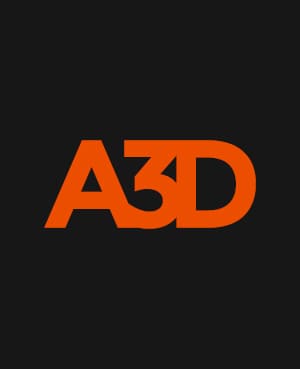 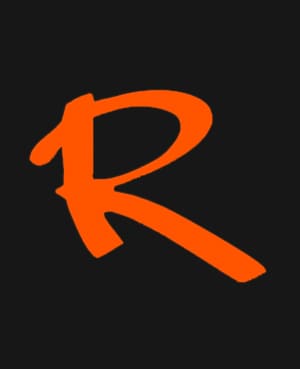 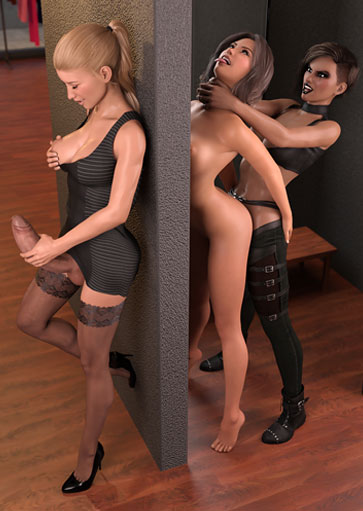 Do you like what you see? Then become my Patreon and get access to more Comics, Pictures, Animations & Games.

Before access to CrazySky3D.com, you have to agree the following: Under the governing law of my country I have reached the age of majority and the age required to view sexually explicit material and I am accessing this website from a location where sexually explicit content is legal and permitted. I will not permit any person to access this website who is not legally permitted to do so.