Sky Resort has a new manager… And that’d be you!

As the head of the resort, your duty is to satisfy your guests’ wishes and desires, fulfill their requests no matter how lewd they are, and ensure that they’ll have an unforgettable stay.

Are you up for the task?

Sky Resort – Delphi & Jessy is the first of a series of kinetic eroges with high-quality 3D art that will cater to your kinks. 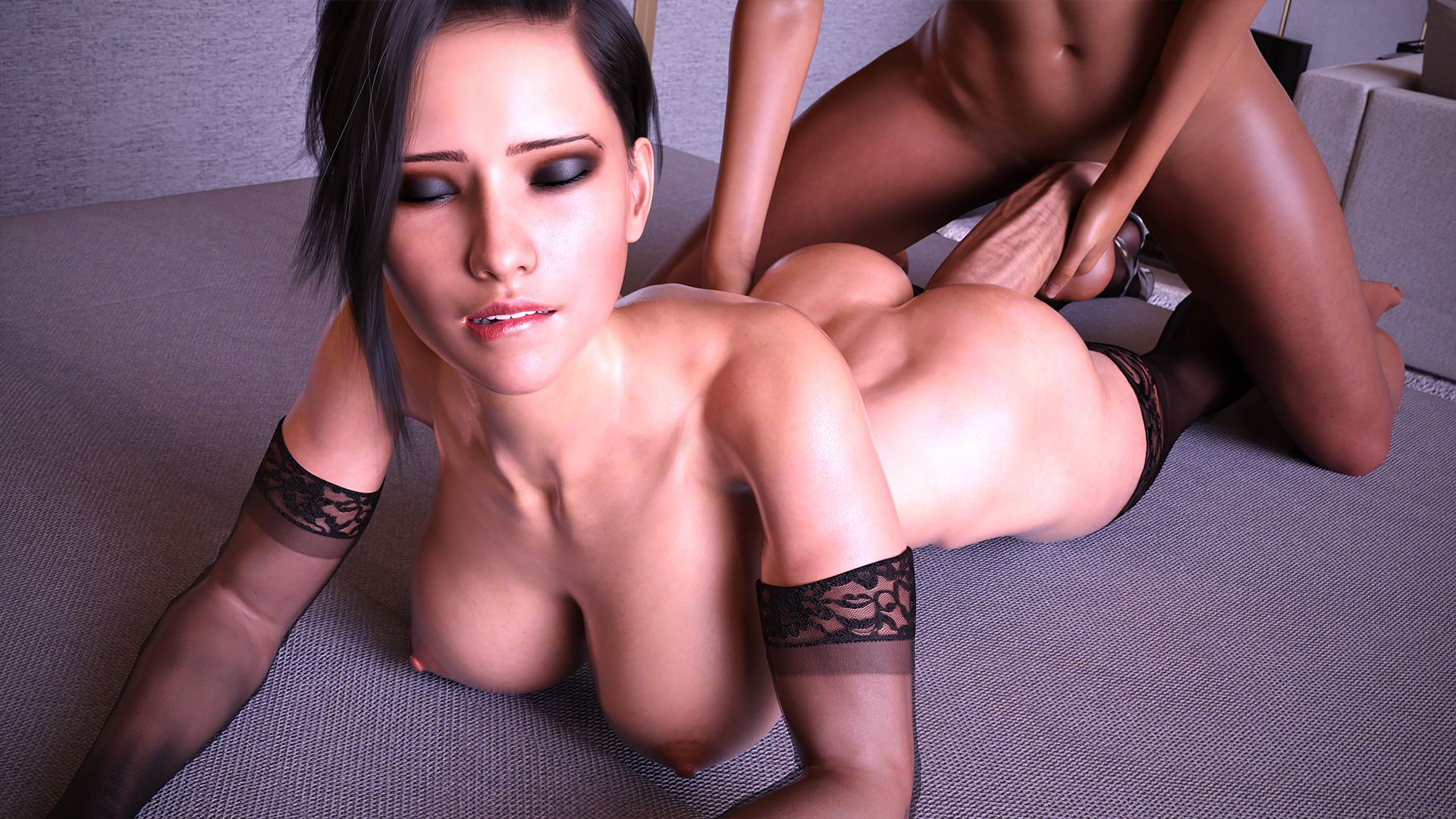 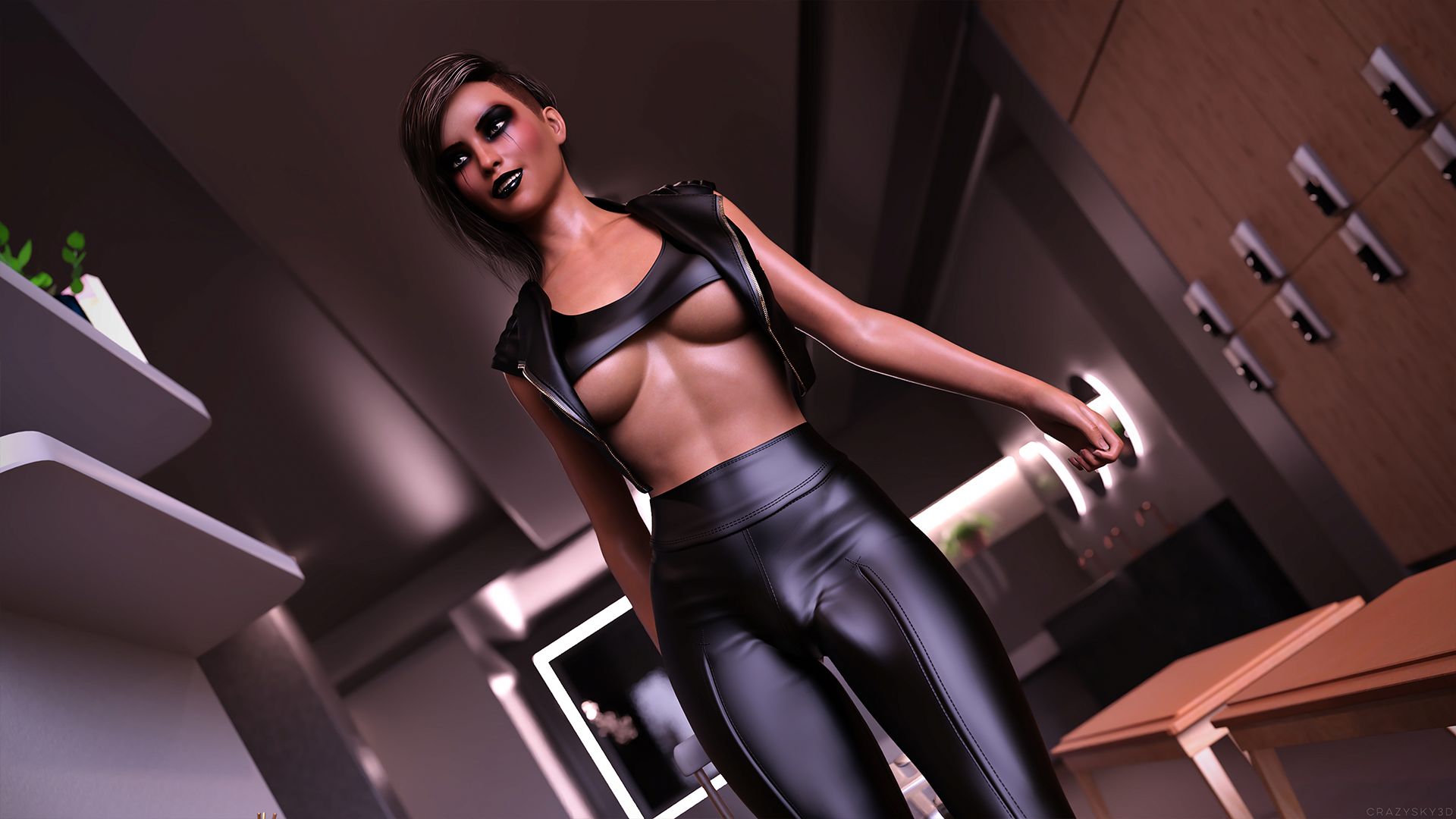 Carefree and quite a tease, Delphi will stop at nothing to seduce and have her way with her target anywhere and anytime. She enjoys provoking Jessy with the people that have nailed her down, but mostly to get under her skin.

She needs a reason for Jessy to dominate her in bed, after all!

Despite her menacing looks, Jessy’s a laid-back girl who’s always up for a good time. She likes to be in control of the situation, but knows when to give someone else the lead, especially when Delphi’s around.

Nothing turns her on more than to see other people use her girlfriend to satisfy themselves! 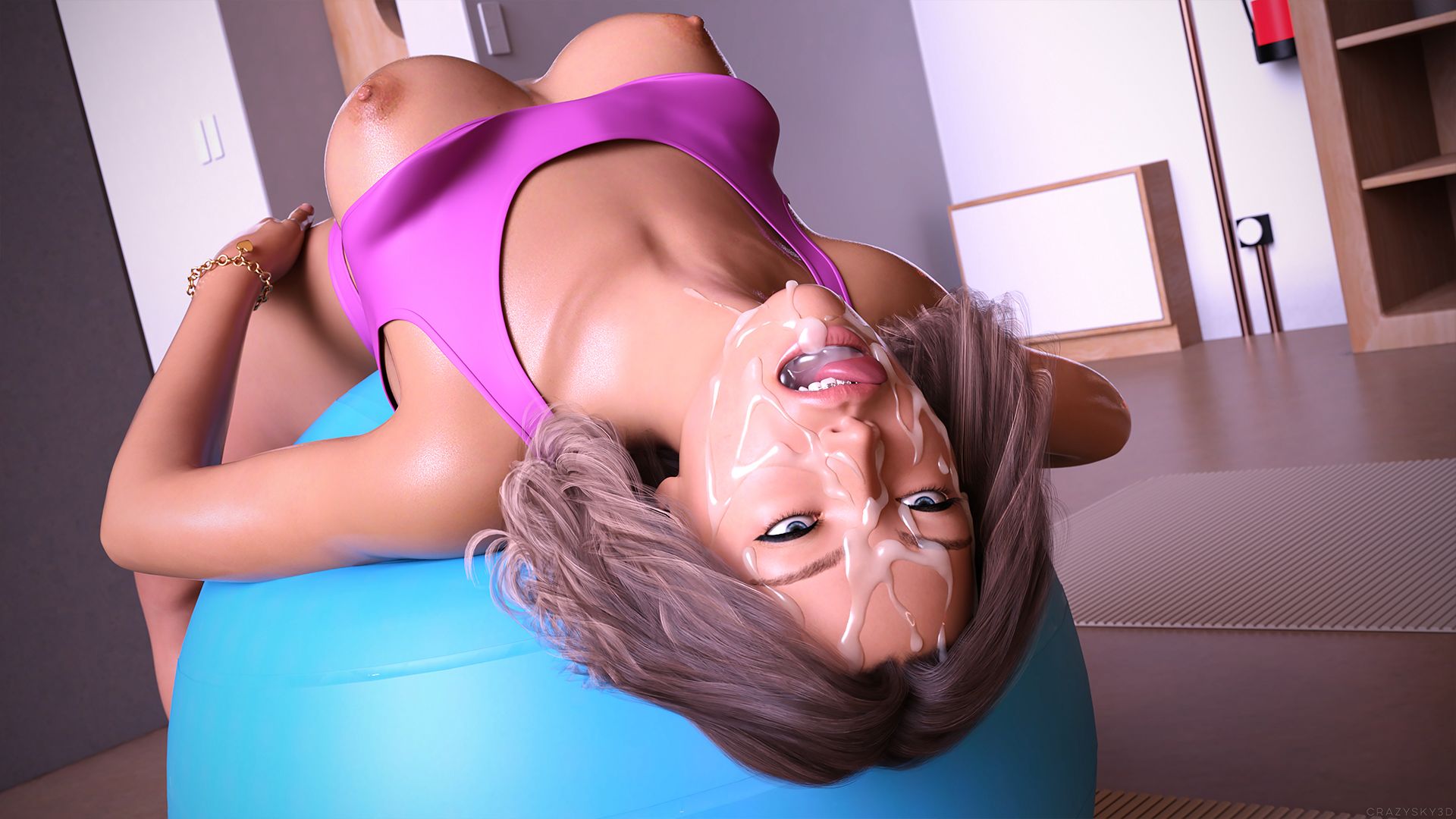 Get it Now on Steam / Affect3D or Read the Comic Online on Patreon! 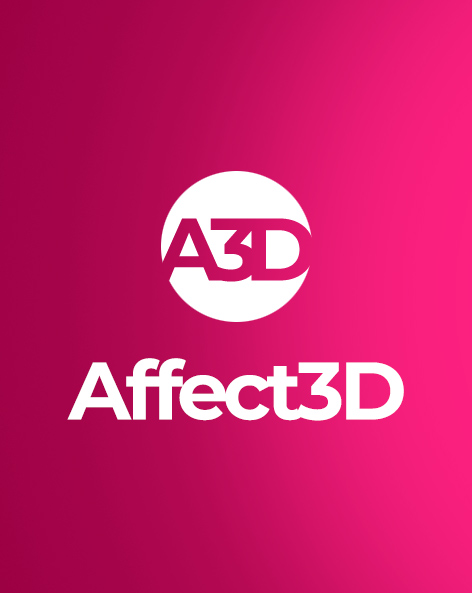 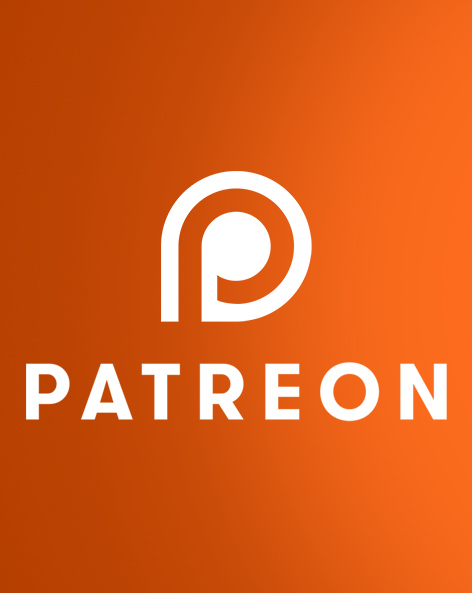 Before access to CrazySky3D.com, you have to agree the following: Under the governing law of my country I have reached the age of majority and the age required to view sexually explicit material and I am accessing this website from a location where sexually explicit content is legal and permitted. I will not permit any person to access this website who is not legally permitted to do so.
Go to Top